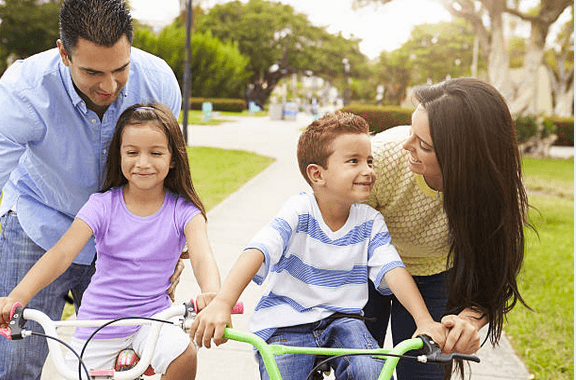 Making the most of the Mobile Connected Future

In the U.S. this year, we have seen a significant initiative by the U.S. government to have federal agencies each make at least two key services available to Americans via their wireless devices. The effort is a clear recognition that for key government services to be readily accessible to the public, they needed to be offered in a mobile-friendly way. No population has more to gain from such a move than the Hispanic population thanks to their high use of mobile phones to access the Internet. This progress builds on the United States’ national broadband policy, announced in March 2010. Its goals are ambitious, not the least of which is that “at least 100 million U.S. homes should have affordable access to actual download speeds of at least 100 megabits per second and actual upload speeds of at least 50 megabits per second” (Federal Communications Commission, 2010). The importance of connecting millions of people to the country’s economic and social future cannot be overemphasized. It holds the promise of a connected society, which is essential to maintaining a competitive posture in the world and to realizing America’s promise of a fair chance to prosper in a digital-dominated world. Broadband access is closely aligned with economic opportunities and a wide array of social benefits.

This paper, which updates an earlier publication on the same subject (The Hispanic Institute; Mobile Future, 2009), explores the broadband behavior, challenges and opportunities of the nation’s 50.5 million Hispanics, more than 16% of the total U.S. population (U.S. Census Bureau, 2011). It seeks to provide insights into how a better understanding of this community and its connectivity—increasingly defined by a strong preference for mobile broadband access—can help shape a successful national broadband strategy that spurs substantial new opportunities. 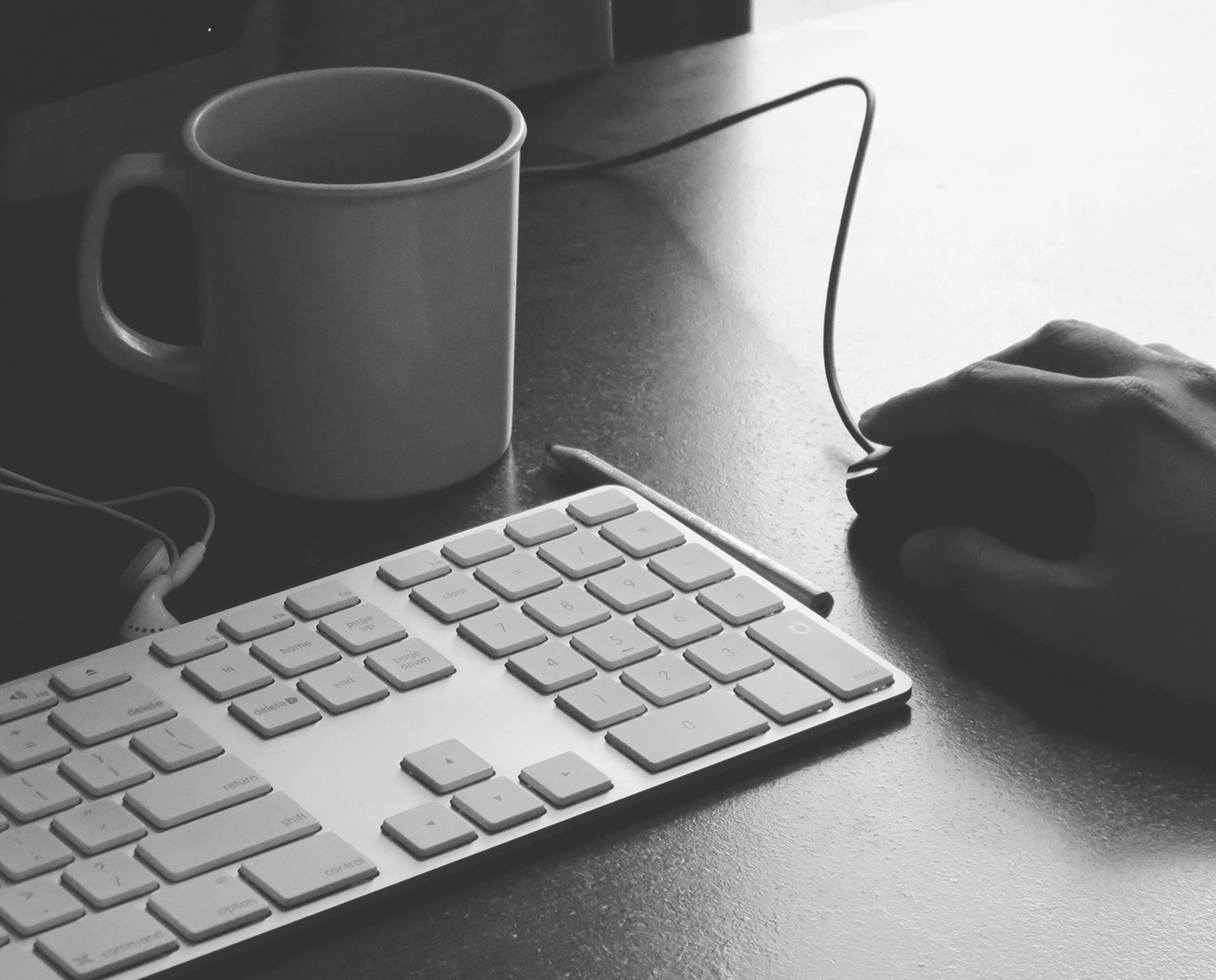